Do you want us to keep you updated on similar opportunities? 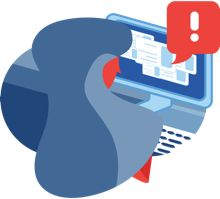